Hello fellow readers, for those of you new to Lavender, there are three main types of Lavender:

Have a pot big enough for it to grow. For example, if your lavender plant is about medium sized, I would buy around 10 inch diameter pot. If you would like to use a pot plate, I was able to get free rocks/broken bricks from my local hardware store so, I put three relatively same sized pieces on my pot plate. 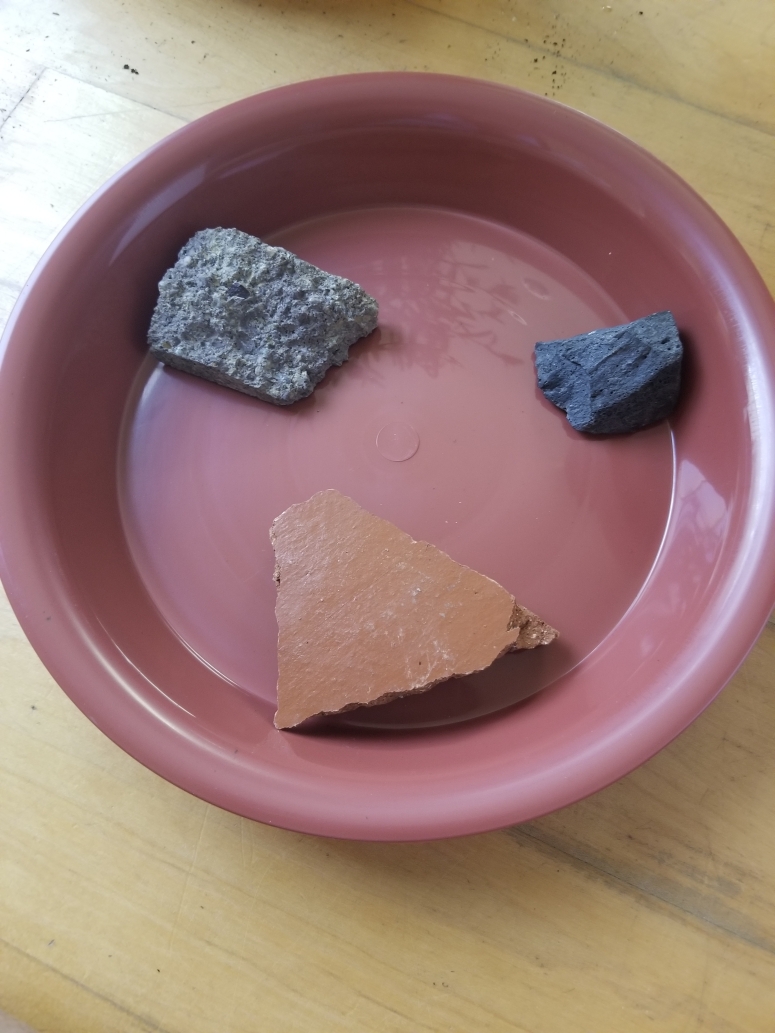 Put rocks on the bottom of the pot so when watering the water can quench the soil but drain out as well so your precious lavender plant is not sitting in water.

Tip: If you’re wondering what type of pot to buy/use, I would definitely recommend a terra cotta pot. Why? Because, after you water, you can see the darker shade of the pot. As it dries, you can see the lighter shade starting to come back and you can use that as an indicator to water again.

Another tip is to use miragrow’s moisture control potting mix. On top of the layer of rocks at the bottom of your pot.

Remember to go through your lavender plant and remove any dead leaves/stems/branches. This way, once you remove the dead matters, itll allow for new growth.

1) Good drainage either via Rick’s at bottom or mix in sand with your potting mix.

2) water somewhat frequently at first and then sparingly as your lavender plant grows. Let the top 50-75% soil layer dry out and then water again. 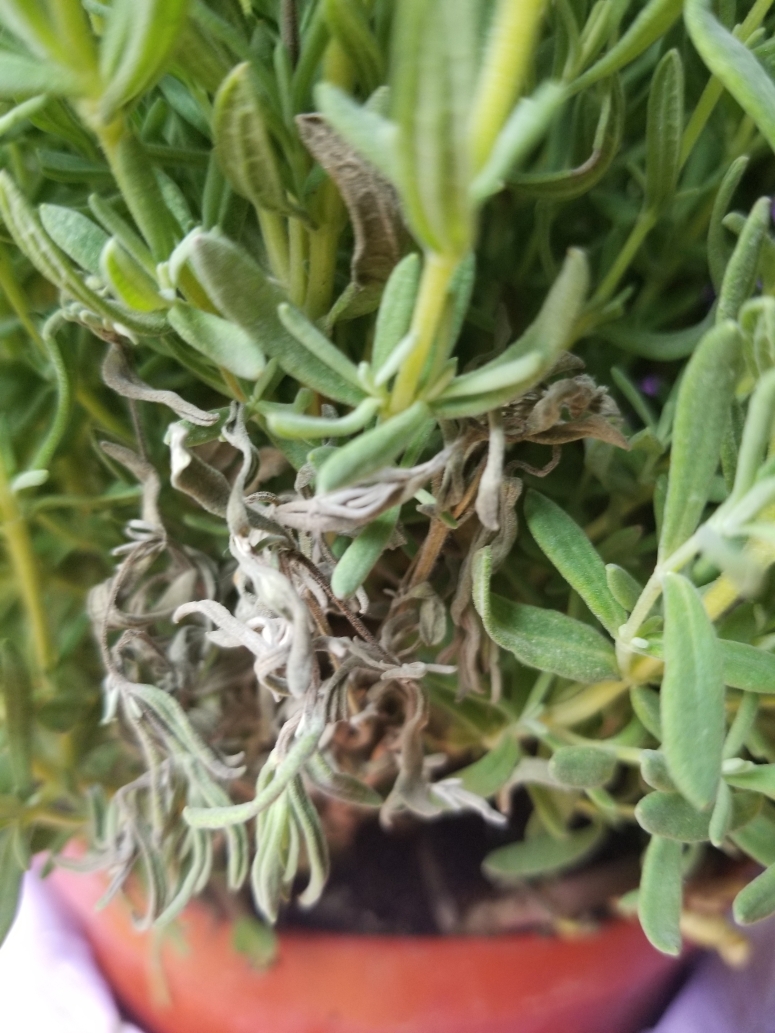 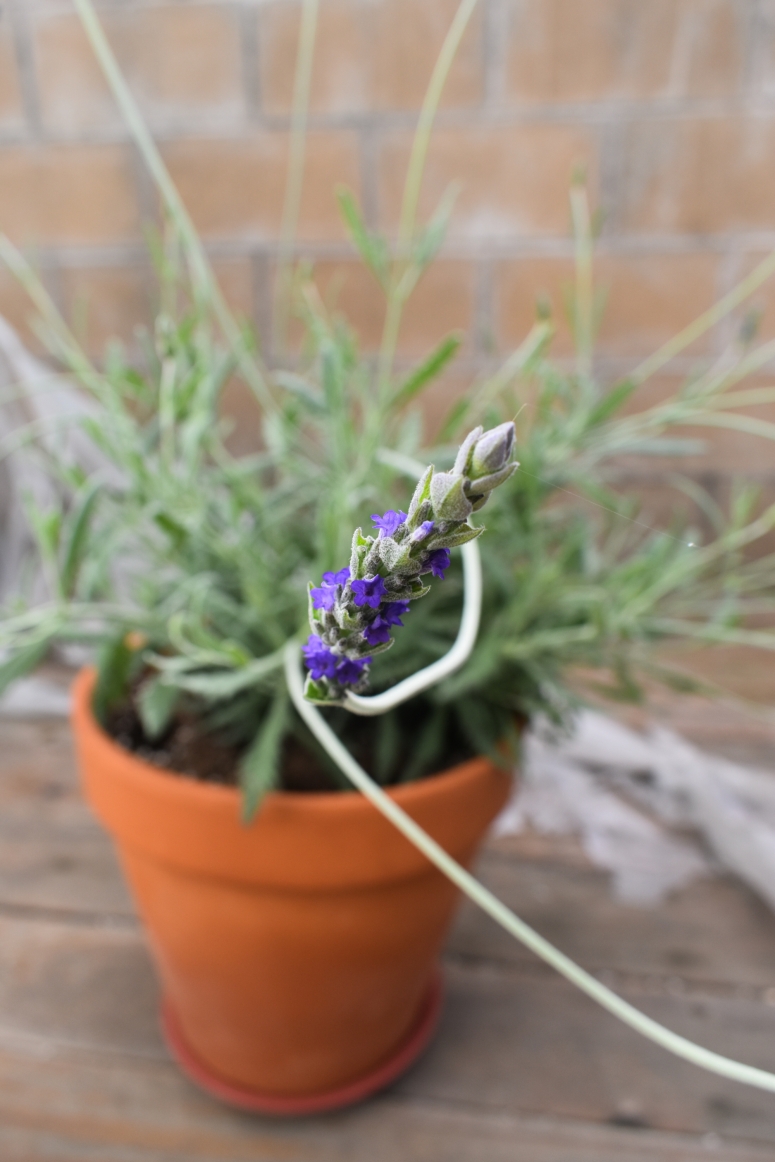 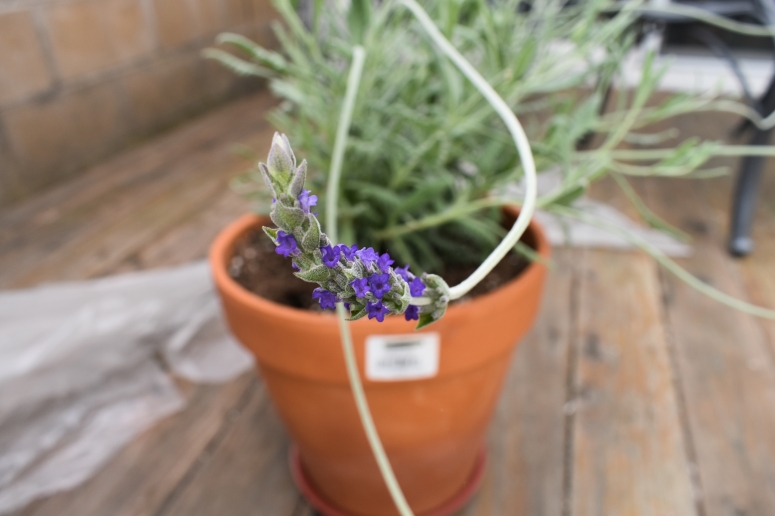 If you have any further questions, feel free to shoot me an email!

Let me know how yours turns out!